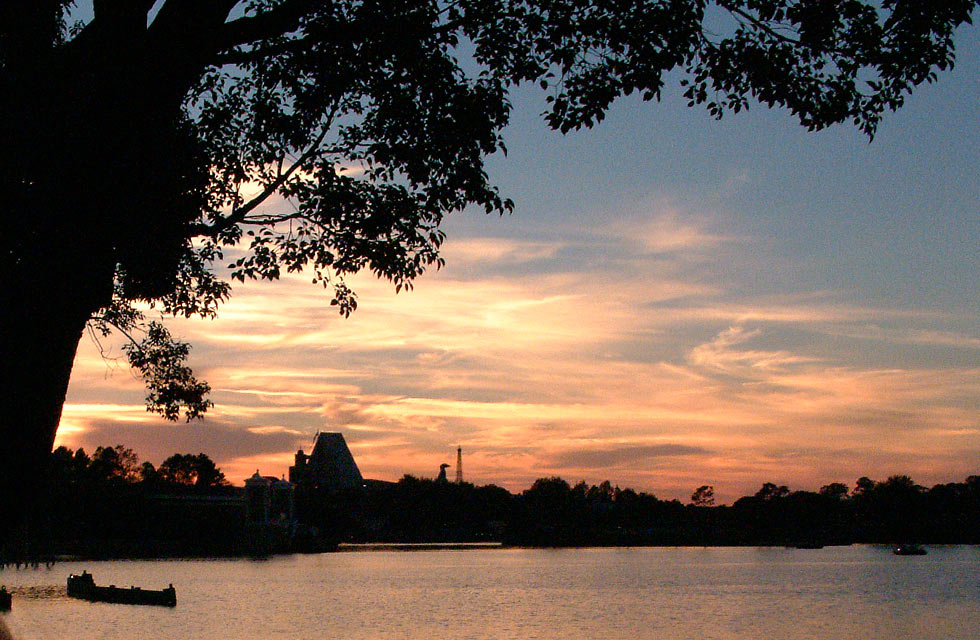 When this project started, it had the very functional name: “End-of-Life Decisions.” While this title captured what we are hoping to address and also fits in scientific circles as a no-frills “name it what it is” title, it was flawed. A significant component of this research is engagement with participants. These are people who live in communities who have not yet discussed and recorded their decisions about matters that are important in a person’s last days. A name that focuses on “end-of-life” was not really accurate for the goals of this research. It could also be seen a being a bit abrasive.

Imagine if you walked up to someone and said “hey, let’s talk about end-of-life decisions!” How do you think they would respond? They may ask for some clarification. Your response might be “yeah, the stuff that needs to be in place when you die. We’re talking about death, baby!”

In order to place the importance on living well, we have changed the project name to Living Values. It’s more engaging, more accurately captures the project, and has 100% fewer hyphens. Humor aside, words and naming are important in this topic.

These names in some way refer to living, acts done while alive, or honoring personhood and autonomy. Their persuasion or rhetoric is that living is a good thing so you should do positive-leaning things these programs provide.

Opposite these names, are the “death” names, which seem to be named to get attention and evoke response. Some of these names include:

The rhetoric of each of these feels like they hope to shock people into the reality of dying, its finality, and the importance of acting.

Finally, several initiatives have acronym-based names. These include:

Depending on the state, these may or may not be used. They are more functional than the “living” and “death” entities and ignore any kind of persuasion by their naming.

More Than a Name

I am not aware of any published research that explores the effects of advanced care planning project naming. As a designer, I am very interested in this area and see the merits of naming and design to inform and persuade. Designers select materials, colors, typefaces, images and writing styles in an attempt to get a specific reaction from the people who use their designs. Advance care planning is no different.

Both “living” and “death” names have received plenty of press. Gunderson Health System’s Respecting Choices® Advance Care Planning and POLST were both studied and commended by the Committee on Approaching Death for their promising results.Committee on Approaching Death: Addressing Key End-of-Life Issues. Dying in America: Improving Quality and Honoring Individual Preferences Near the End of Life. Washington, D.C.: The National Academies Press, 2014. “Death” names have received their time in the limelight. For example, Michael Hebb’s talk about Death Over Dinner was featured as a TEDMed talk in 2013. Many hospice organizations have promoted “Death Dinners” and reports on social media and in news outlets indicate they have been successful at promoting discussions.

While naming seems important, the complexity of end-of-life discussions makes it hard to claim that naming is the chief determinant of success. Programs like Respecting Choices are vast systems of care that include services and communication materials that present a clear pathway of registration and care. Death Over Dinner’s real genius is its experiential focus: face-to-face interaction with loved ones over a meal that unites. POLST (and MOLST) have been widely adopted by government entities and are clear instruments for documenting and recalling medical wishes. Each of these examples are more than a name, but the name still defines them in some way.

For our project, Living Values was selected because each of the words are loaded with meaning and make a specific impression.

Life is made up of moments, big and small. Bowling matches, co-worker lunches, a walk around a prison yard, hugging a sister, getting fired from a job. In many ways, people can’t do anything about dying, but they can make choices about how they live. Our last days are included in the big and small moments of living.

We want people to know that the goal of this research is to promote living.

Everyone has different values. Some people attend church, some do not believe in a “higher power.” For some, a big family with lots of children is their happiness, others prefer to care for others in their circles who have no parents. What people value is different and unique.

We want people to know that their values, not ours, are important and at the heart of these decisions.

Naming may not capture every bit of what a person, entity, or research project is, but it’s that first impression that acts as a handshake. The move from End-of-life Decisions to Living Values was done to present a more friendly handshake for research that is about helping others live well, all the way through their last days.